The web as monopolized surveillance space

You’re Still Being Tracked on the Internet, Just in a Different Way (NYT, Apr 6, 2022) offers a helpful overview of tracking online. To the authors’ credit, the Times itself is mentioned as a source of surveillance:

Google is accumulating data on its own users’ search queries, location data and contact information. Pinterest is doing the same with its users on its site and app, while TikTok is gathering information on the people who are on its app. The New York Times also does first-party tracking.

Basically the big platforms are conducting surveillance themselves, preventing anyone else (i.e., smaller companies) from gaining a place at the hog trough:

It tilts the playing field toward large digital ecosystems such as Google, Snap, TikTok, Amazon and Pinterest, which have millions of their own users and have amassed information on them. Smaller brands have to turn to those platforms if they want to advertise to find new customers.

This has convinced many small businesses to allocate their “marketing budgets to platforms with lots of first-party information, like Google and Amazon.”

I’m asking for your support.

• When the Big Tech giants claim to offer “privacy,” what they mean is that they’re conducting all the surveillance themselves, and not allowing others to do it.

• Small companies, to survive, need to pay a monthly tribute to one or more Big Tech companies. One independent eyewear company in the NYT story reports paying Facebook around $200,000 per month for new customers.

• Because of these increased “marketing costs” – that is, the monthly tribute to Google, Facebook, or Amazon – companies are having to raise prices on customers. So consumers end up paying Big Tech, both with their personal data and with cash.

• The Web continues its transformation into a fully financialized surveillance system that funnels people’s private data, and advertisers’ money, into five companies while sucking the life out of anything outside those five companies.

To support small retailers outside Amazon’s orbit, take a look at my list at Good Reports:

• Good Reports: How to shop without Amazon. This is a list of non-Amazon retailers selling everything from audio equipment to popcorn.

• Do you have other suggestions for good, independent retailers for this list? Email me at mark@creativegood.com.

A bunch of new items for Creative Good members only. I hope you’ll join up to get access to these, and support my ongoing work on this newsletter and community.

• 🔒 Airbnb and the decline of community: exploring a growing problem, namely, that “the false sense of familiarity that Airbnb engenders in its renters leads them to feel entitled to everything around them,” as Courtney Maum puts it.

• 🔒 Responding to crypto hype: a column, and discussion, about responses to a recent 14,000-word NYT puff piece on crypto. As a bonus, it comes with an explanation of this load of bull, shown below: 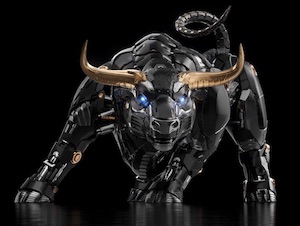 • 🔒 An update to our thread on surveillance glasses. A new startup, supported by Amazon and Google, is now working on surveillance contact lenses, as I predicted nine years ago.

• 🔒 Finally, the Fun Stuff thread includes videos of the announcers of the New York City subway and Penn Station.

If you want an alternative to Big Tech and its monopolization of our economy, you have to pitch in. Please join the Creative Good community.

Otherwise, Big Tech may turn us all into the Soylent Green of surveillance profits: 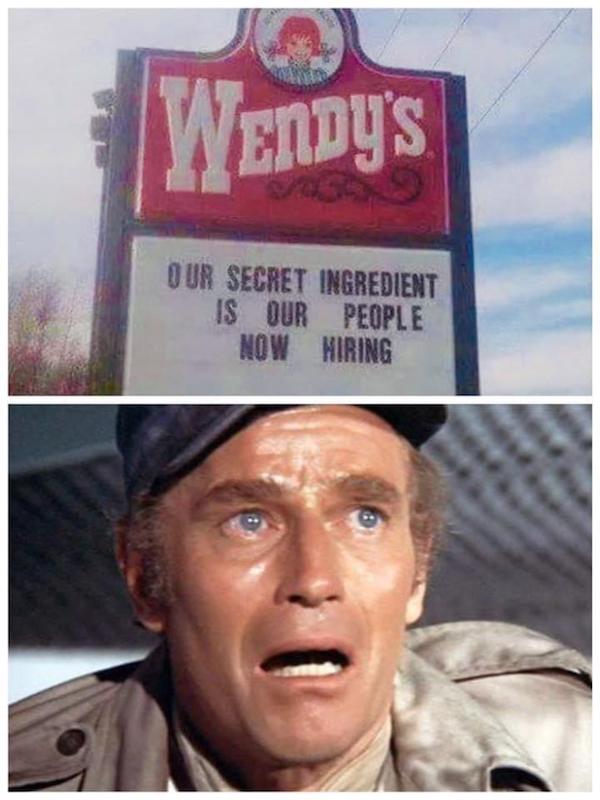