Before we get started, I want to acknowledge the terrible events in Ukraine, and state that Creative Good stands with the Ukrainian people. From Timothy Snyder, here are A few ways to help Ukrainians. For Creative Good members, I have posted more thoughts and resources on Ukraine in 🔒 this post on the Creative Good Forum. -Mark

News broke yesterday that Bandcamp, the online music platform, has been sold off to Epic Games, the maker of Fortnite. It’s a disappointment. Bandcamp was beloved as a champion of independent musicians, giving them a generous cut of music sales on the site – and, once a month on “Bandcamp Friday,” giving them an unheard-of 100% share of the revenue. Compared to rapacious platforms like Spotify and Google’s YouTube, Bandcamp was a shining example of what was still possible on the internet: a company “doing well by doing good,” treating both artists and listeners with respect. The money Bandcamp didn't make, by avoiding the normal tech-industry practices of surveillance and exploitation, was essentially converted into good will. Bandcamp was widely respected for that.

No more. While nothing on the site has changed yet – the next Bandcamp Friday is still on for tomorrow – it’s inevitable that sooner or later the platform will begin to bend to Epic’s wishes. Which is, after all, why Epic bought Bandcamp in the first place.

I have mixed feelings about Epic Games. On the one hand, Epic did a hugely important thing by suing Apple and Google on antitrust grounds back in 2020, due to their outrageous 30% cut of developer revenue. The case hasn’t been fully resolved yet, but it did generate enough PR backlash that Apple made some miniscule changes in response. (It’s a start.) On the other hand, the reason Epic was suing them in the first place was because it had achieved a giant success in Fortnite, the mobile shooter game that was ubiquitous a couple of years back. The game, loaded with dark patterns encouraging addiction in its mostly teen and pre-teen user base, threw off enough cash that Epic decided it had enough leverage to fight Godzilla. Of course, Epic was already a monster itself.

What’s more, Epic Games is 40% owned by Tencent, the Chinese Big Tech company best known for the social networking app called WeChat. Tencent has relationships with hundreds of companies in the music industry and beyond. What this means is that Bandcamp is now owned in part by a company whose partnerships include Sony, Universal Music, and Spotify.

Tencent also has a close relationship with the Chinese Communist Party (CCP). In 2019, Tencent launched several video games with “patriotic themes” to celebrate the 70th birthday of the CCP (source: Reuters). This followed what the Wall Street Journal reported in 2017. To celebrate the opening of the Communist Party congress, Tencent created a mobile game called “Clap for Xi Jinping: An Awesome Speech.” Here’s how the game worked:

In the game, users watch snippets of Mr. Xi’s three-and-half hour speech, delivered at the opening of China’s 19th Party Congress. . . . When the snippets end, players have 19 seconds to clap as often as possible by rapidly tapping their smartphone screens. Players earn scores based on how many times they clapped and are invited to share them with friends via the WeChat messaging app.

If there’s something more dystopian than tapping the surveillance-device to show your devotion to the supreme leader, I’m not aware of it.

And I thought Fortnite was bad.

For their part, Epic and Bandcamp have reassured everyone that this acquisition is purely for the flourishing of music online. (Heaven forbid this purchase be about monetizing the user base that Bandcamp built up! Just the thought of it!) For example, the Epic press release says the purchase of Bandcamp “aligns closely with Epic’s approach to supporting creators across all media and enabling them to connect directly with their fans.” Likewise, Bandcamp claims that the two companies “share a vision of building the most open, artist-friendly ecosystem in the world.”

Speaking of those musicians who are benefiting so highly – since, as we all know, independent musicians are always thrilled by corporate acquisitions. Perhaps we could, with Customers Included in mind, include a couple of musicians’ voices?

Honestly, this sucks. Half the money I make off music comes from Bandcamp, and even if things are fine for the next few months, this can only go in worse directions. . . . Patreon + Bandcamp + touring offer pretty much the only viable path to solvency as an independent musician and if even one of those gets seriously f’ed the whole thing crumbles.

Here’s another. Past Techtonic guest Damon Krukowski (of Damon & Naomi and Galaxie 500) writes:

All right friends the only solution is organize – join us at UMAW or gather under another umbrella if you prefer but the digital music industry isn’t going to fix itself, it’s up to all of us to find a way forward.

Finally, here’s what the Future of Music Coalition says:

Too few companies have too much power in every part of the music business. It’s easy to understand why mergers and acquistions are viewed with serious skepticism. And some in the music community have real frustrations with how Epic has dealt with music licensing in the past.

The thread continues with an eight-point plan to maintain Bandcamp’s integrity. “Clear, fair, and transparent terms,” “absolutely no payola,” and so on.

We can hope for the best. But keep in mind that 60% of Bandcamp is now owned by the creators of an addiction-loop game, and another 40% by the creators of a clap-along app for the Chinese Communist Party. I see no reason why Bandcamp won’t eventually revert to the mean of its corporate owners – financializing and exploiting whatever leads to profit.

Of course, Bandcamp isn’t (yet) nearly as bad as Spotify or Google’s YouTube. So it may be the “least bad option” for now. But mark my words. If and when a truly independent platform launches that includes the interests of musicians and listeners, Bandcamp will become an Epic failure.

P.S. I have updated my GoodReports.com entry on Best music platform to reflect this change. Bandcamp, which was one of my two main recommendations, is now labeled “use with caution.” If, as I suspect will happen, the platform degrades further, I’ll remove it altogether from the page. Meantime, if you’re a Bandcamp user, now would be an excellent time to download your purchased music onto a local storage device. (Remember from Bit Literacy: “Have bits, will travel.”) 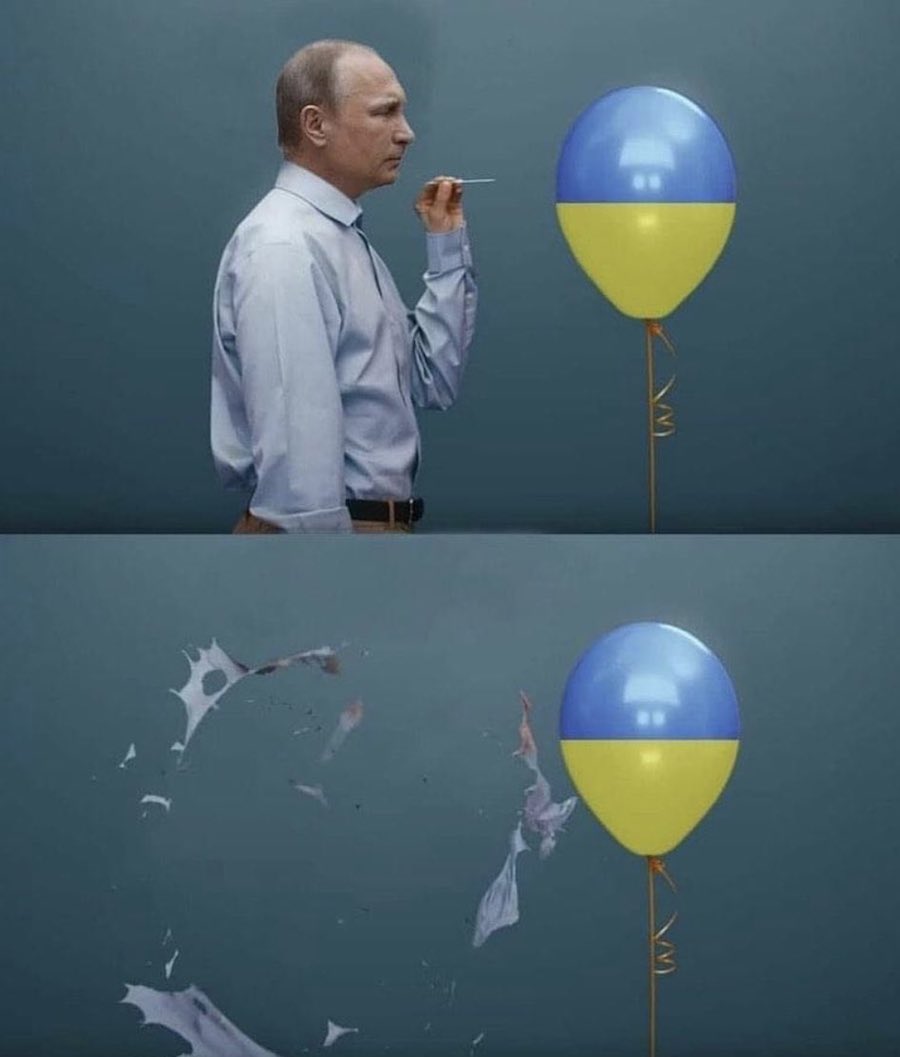