Public libraries are better than Google

Google Search is now a pay-to-play wasteland. And that’s exactly what was predicted by Larry Page and Sergey Brin, the founders of Google, in their 1998 academic paper on search engine design. From Appendix A:

Advertising funded search engines will be inherently biased towards the advertisers and away from the needs of the consumers. . . . advertising income often provides an incentive to provide poor quality search results.

Google, which today rakes in more advertising dollars than ever, is lousy with the “poor quality search results” that Larry and Sergey wrote about. The descent of Google’s once-great UX is described well by Elaine Scattermoon: “It’s been a trip seeing Google go from guessing at what you could possibly mean, to showing you what you meant, to showing you what marketers wish you’d meant instead.”

Google’s contempt for its users, and its corresponding devotion to anyone who will pay them, reveal the emptiness at the heart of the enterprise. This helps explain Google’s long history of incompetence in messaging apps, as covered by Ars Technica this week. Over 20 launches of messaging services at Google resulted in exactly zero successes. I’m somewhat familiar with these, as in Customers Included I told the story of the 2009 launch of Google Wave, the doomed platform that did... something... that no one ever figured out.

Whether you consider Google’s decrepit search engine, the vast graveyard of past launches, or the underlying business model of surveillance and manipulation, the smell of rot is so intense that it’s a wonder Google is still considered a tech leader. Sure, the money machine is still churning within Search, as well as in YouTube (whose deeply unethical algorithm I’ve written about), but there’s no reason users should afford Google any particular respect. If anything, given its consistent track record of untrustworthy behavior, people should actively avoid Google.

Unfortunately, just the opposite is happening, as Google seems to be emerging as the default source for any question, big or small. The common usage of Google as a verb – “just Google it” – shows the extent to which people have confused Google with an actual authority. But Google isn’t an authority. It’s a pay-to-play advertising scheme.

The good news is that word is starting to spread about alternatives to Google that are not pay-to-play.

I spoke this week on Techtonic with Shannon Mattern, professor at the New School and author of the new book A City Is Not a Computer. Among other things, we talked about the public library as a superior alternative to Google. In her book, Mattern quotes Safiya Noble (another past Techtonic guest), who writes:

What we need is greater investment by taxpayers in civic alternatives, which would help us understand digital advertising platforms like Google, Facebook, and others for what they are, rather than thinking of them as the public library, which they are not.

Noble is exactly right. Google, as the platform that practically invented surveillance capitalism, is not a library. We might more accurately describe it as the antithesis of a civic institution, in that its ultimate aim is exploitation, rather than service, of the community. Regardless of how many pages are captured in its search index, or how many tech sectors it monopolizes, Google deserves no trust, and no authority, in the public sphere.

It’s important to understand the mismatch between how Google presents itself to society, and what it actually intends to do. Take, for example, Google’s LinkNYC surveillance towers that blight the streetscape of New York City. Google claims they’re purely for the convenience of New Yorkers looking for free wifi. The reality becomes clearer when you shield your eye against the gaudy brightness of the flatscreen and peer upward, where the hidden cameras are placed.

Google is changing the city. LinkNYC is designed and run by a Google subsidiary, Sidewalk Labs, which is headquartered in Hudson Yards – New York’s newest megadevelopment that might best be described as a soulless, corporate surveillance neighborhood. Mattern discusses Hudson Yards at some length in her book. We also covered it in our Techtonic interview.

Mattern makes the case again and again: what really creates a city, and by extension a society, are not the computation platforms that quantify a narrowly defined slice of reality. (The book includes an entertaining essay on city dashboards, those digital readouts in control rooms that look impressive but never seem to accomplish much.) Some computation can be helpful, where it supports the legitimate management of city services, but digital platforms should never be taken as the reason for a city, let alone – as is sometimes the case in Silicon Valley – worshipped as the ultimate expression of humanity.

In her brilliant 2017 essay also called A City Is Not a Computer, Mattern quotes tech writer Paul McFedries: “The city is a computer, the streetscape is the interface, you are the cursor, and your smartphone is the input device.” This worldview perfectly fits Google’s goals: humans are nothing more than users, or perhaps used people, abdicating all agency in order to conform to an algorithmic system benefiting the oligarchs who hold ultimate authority in society. Contrast that to public libraries, or archives, or museums, which offer a very different perspective. Maybe it would go like this: “The city is not a computer, the streetscape is a place for community, and you are a citizen with power, and rights, to build a better society.”

Apart from all that, public libraries are simply the best deal going: it’s like ordering books on Amazon, except it’s free. Many public libraries offer online order forms to borrow books. (The site WorldCat.org helpfully searches across many library collections.) Even better, libraries have physical branches where you can browse the shelves and check out anything you see there, on the spot!

I’ll grant, as Mattern emphasized in our interview, that everything is not perfect within our libraries and other civic institutions. Far from it: as the economy has tilted in favor of predatory monopolies, companies like Google have stripped bare our shared resources that could have been deployed toward more trustworthy institutions. Rather than working for the common good, our finances have been captured by pay-to-play scammers in Silicon Valley who have no interest in civic life. Starved of resources, libraries (and others) call on their staffs for heroic levels of response to keep things running, as long-term crises grow deeper. Meantime Google’s profits grow, and grow, and grow. It’s hardly a fair fight.

What is possible, though, is that we will see a change someday. And maybe sooner than later. At some point, things will turn for the better, when people decide to become citizens rather than consumers; to be activists and not just users; and to commit to collective action, rather than trying to “change the world” on their own with a click or a swipe. Given the intertwined crises of economy, climate change, social fabric, and civic trust, this transformation may look less likely. But you know what they about the darkest moment. The next moment is dawn.

(Listen to my interview with Shannon Mattern, or download the podcast episode. Here are the show notes and listener comments.) 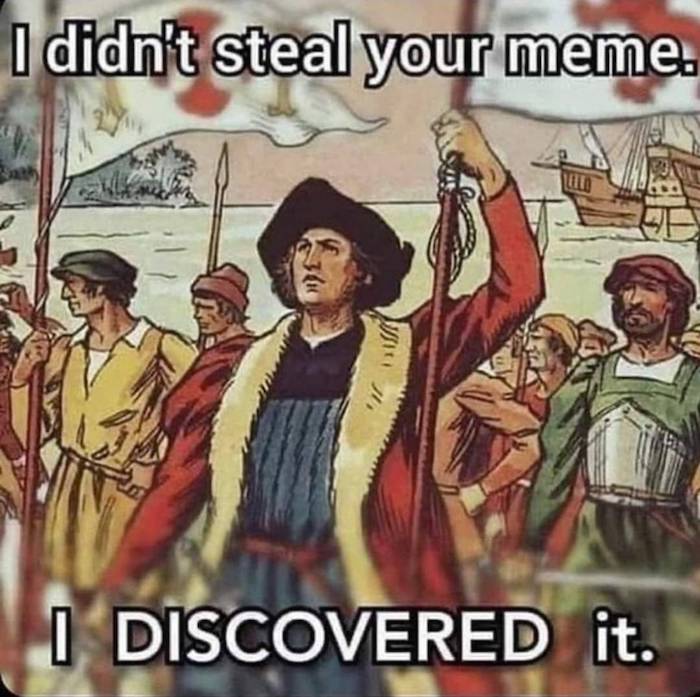 P.S. In addition to the public libraries listed at WorldCat.org, and my personal favorite, the New York Public Library, I recommend these Google alternatives: better search engines, better email services, and better web browsers - all at my site GoodReports.com.

P.P.S. For more on smart cities, listen to my interviews with Ben Green, author of The Smart Enough City (July 6, 2020) and Jathan Sadowski, author of Too Smart: How Digital Capitalism is Extracting Data, Controlling Our Lives, and Taking Over the World (May 11, 2020). For more on New York City, listen to Jeremiah Moss, author of Vanishing New York (Aug 26, 2019) and Craig Taylor, author of New Yorkers (July 19, 2021).