Beijing is giving orders to Big Tech, the NBA, and... John Cena?

This week: a few short thoughts, and then a longer thought.

1. Very, very good news this week: Lina Khan is now FTC chairwoman. This is a significant step toward breaking up Big Tech, which we’ve needed for years. Matt Stoller has a detailed analysis. (Proof that there is good tech news, on occasion!)

3. Today marks six weeks since the launch of the Creative Good community. While we have a growing membership (and thanks to everyone who’s joined), over 99% of newsletter subscribers have opted to continue reading without chipping in. If you read this regularly, I’d like to ask that you join Creative Good. (If money is tight, drop me a separate email.) I’m trying to grow a cohesive community, both to support the work here and to enrich the conversation, so I’d like to see that 99% number come down. 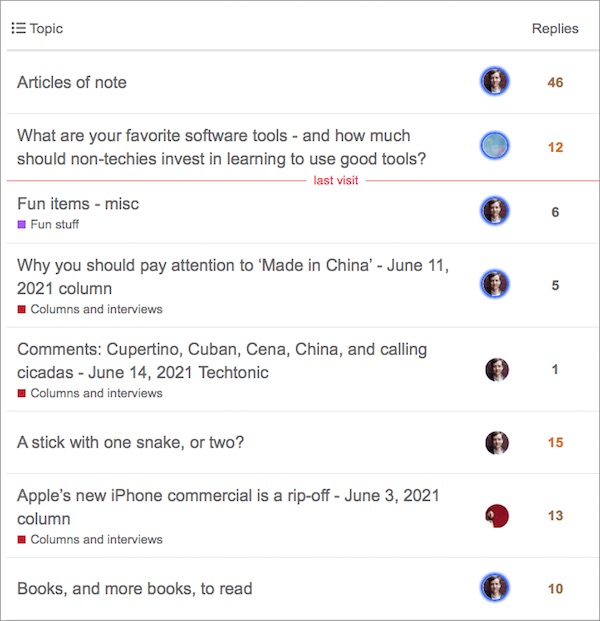 (From the Creative Good Forum. If you haven’t already, join here.)

Now, on to the longer thought:

Beijing is giving orders to Big Tech, the NBA, and... John Cena?

American actor and former pro wrestler John Cena uploaded something unusual last month. Here’s a video of John Cena speaking Chinese – not very well, as he ignores the tones in Mandarin – delivered with a strangely sorrowful expression on his face. Cena is apologizing. Some might say “groveling,” but I’ll leave that to your interpretation when you watch the video: 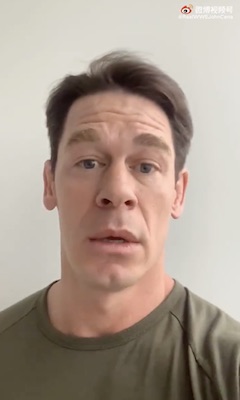 Cena’s massive breach of conduct, which brought on this self-abasing exercise, came during a recent promotional event in which Cena indicated... are you ready for this? brace yourself... that Taiwan is a country. Gasp! The horror, the offense of it all! Word swiftly came back (from the studio? from a Chinese censor? from Xi himself? unclear) that Cena needed to get on a camera, ASAP, and deliver his best performance yet – in Chinese.

My point here isn’t to adjudicate the highly contentious political status of Taiwan. (Wikipedia says it’s a country, the US says “not quite,” while this site lists the push and pull of various factions. Make your own call.) Instead, what I find remarkable is that an American movie star, employed by an American movie studio, promoting an American movie, so enthusiastically and immediately bends to the wishes of the Chinese Communist Party (CCP).

Yes, I know why he did it: the same reason Hollywood studios are increasingly editing their movies to suit the political ends of the CCP, gatekeeper to the vast Chinese marketplace. It’s just striking to see it, in video form, with tough-guy John Cena looking as though he’s about to burst into tears.

What is it with American tough guys these days, getting all weepy over what the CCP thinks of them? Because Cena isn’t alone.

Internet billionaire Mark Cuban was just on Bari Weiss’s Honestly podcast. As an NBA owner (Dallas Mavericks), Cuban makes a lot of money in China, where the NBA is enormously popular. Weiss, to her credit, pushed and pushed Cuban to answer an obvious question: If China has detained a million people in camps, eerily reminiscent of Hitler’s camps where Cuban lost family members, shouldn’t Cuban speak out, and use his position to put pressure on the CCP?

Listen to the exchange here, starting with my intro. This is from my Techtonic episode this week, and it’s amazing, how many ways Cuban immediately dissembles, rationalizes, dodges. Rat-tat-tat, he lays out the excuses rapid-fire, like he’s a high school debater (though, to be fair, a high school debater would know how to pronounce “Myanmar” and “Xinjiang” before entering the room... see also John Cena’s Chinese). This is not a direct quote, but essentially, Cuban said:

Look, there are atrocities everywhere, not just China. Anyway, it’s all a domestic affair, none of our business. And the situation is too complicated! Besides, what can one person do, anyway? And basketball spreads American values! At least we’re not as bad as those movie studios. What do you want me to do, say we should attack China? Leave it to the lawmakers to figure out.

Ooooookay, tough guy. Cuban spends the first half of the interview bragging about how he’s so outspoken, he’s been fined more than anyone else by the NBA for saying whatever he thinks is the truth. But when it comes to criticizing the gatekeeper to those beautiful, luscious, tremendous Chinese profits, Mister Outspoken suddenly clams up.

Also, don’t miss LeBron James, who makes an appearance in that same excerpt, saying (this is a couple of years ago) that Houston Rockets GM Daryl Morey was wrong, wrong, wrong to write in favor of pro-democracy protesters in Hong Kong. Why was LeBron offended by a word of support for democracy? “So many people could have been harmed. Not only financially but physically, emotionally, spiritually.” Oooooooookay, tough guy.

On a larger scale than these three American heroes, we have whole companies engaging in the same behavior.

• LinkedIn, owned by Microsoft, is apparently beginning to censor people’s profiles, in accordance with CCP guidelines. Jojje Olsson posts today that LinkedIn censored his profile after it mentioned the subject of his graduate thesis: the Tiananmen Square massacre. (More at MSN.) I’ve added “Tiananmen Square” to my LinkedIn profile and invite others to do the same.

over the past several years, Apple has made compromises in China that undercut the values its executives have put at the center of its brand. To placate the authorities and keep its global business running, Apple has put its Chinese customers’ data at risk and aided the Chinese government’s vast censorship operation, The New York Times reported last month [another article worth reading -mh].

• In the apparel industry: when H&M spoke out about the camps in Xinjiang (where much of the world’s cotton is sourced), H&M suddenly disappeared from Chinese apps. Well-known Japanese retailer Muji went in the other direction, proudly advertising their use of Xinjiang cotton: “Heck yeah, we use forced labor, come and get it!” Muji stands to profit nicely, while H&M will lose money.

• The censorship has gotten markedly worse under Xi Jinping. On June 4, Protocol published an interview with a former Chinese censor. As Protocol summarized it:

China’s “red line” has shifted, said [the former censor]. Gone are the days when you could probably badmouth China’s leadership online and get away with it, as long as you a) weren’t famous and b) your comment was unlikely to turn people out on the streets. ... these days, anyone deviating from mainstream political ideology is “damned.”

And it’s important to name the bad actors. (No pun intended, Mr. Cena.) While the censorship has gotten worse, the CCP is essentially doing what it’s always done: operating a repressive, anti-democratic state. What’s changed is the behavior of powerful Americans, who in decades past would likely have refused censorship requests. Today, leadership at Apple, leadership at Microsoft, and billionaires like Mark Cuban desperately want to maintain their partnership with Beijing. There’s just too much money at stake. The concentration of money and power in the US – primarily Big Tech – abides by one value: “growth at any cost.” If that means obedience to the CCP, so be it.

If this strikes you as a dangerously bad trajectory, you’re not alone. As Justin E. H. Smith (author and past Techtonic guest) wrote on June 5:

When former wrestler and Hollywood actor John Cena recently referred to Taiwan as a “country” at a press conference, he followed it up with a video posted to social media of himself apologizing, in Chinese, for offending the People’s Republic. Whatever movie he was promoting was, we may be confident in saying, artistically worthless, and very much in need of Chinese ticket sales in order to “succeed”. It’s one and the same system now; it’s subtle, smooth, and often has the veneer of fun. Its overt violence is mostly out of sight, and what is within sight are usually only gentle nudges and turns ... This new world of ours, structured by the internet, is unrelentingly violent, as it is inimical to human freedom and human thriving.

And at last, a lighter note. Rest your eyes on this. 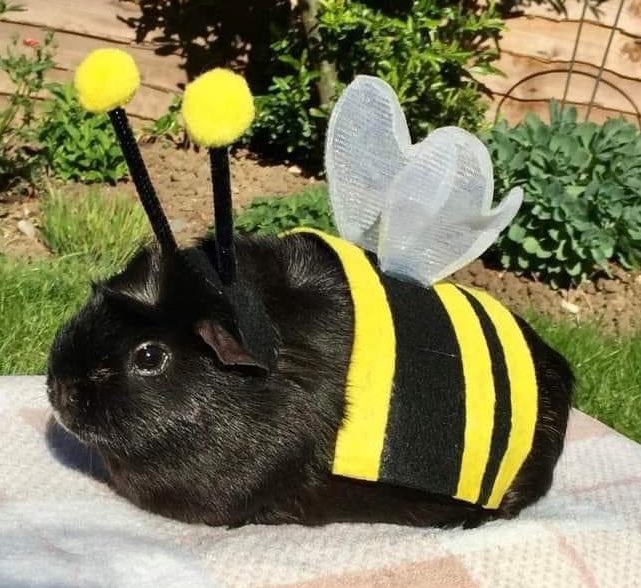 Become a Creative Good member to support this email newsletter