Today, a glimpse of the bright side of tech. Dave Ackley has a vision for computing that offers an alternative to the dead-end road we’re on with Big Tech. I interviewed Ackley on this week’s Techtonic episode (listen here, see the playlist, or download it as a podcast). A retired computer science professor from the University of New Mexico, Ackley now leads the T2 Tile Project, which is creating a new type of computer, designed for decentralization.

Computers today are built according to something called the Von Neumann architecture – named after 20th-century computer scientist John Von Neumann – which enforces a rigid type of centralization. A CPU carries out millions of operations with blinding speed while sending data back and forth with RAM chips located nearby. The problem, Ackley says, is that in the pursuit of speed and efficiency, the computer becomes brittle: any little thing goes wrong, and poof! the whole machine grinds to a halt.

Ackley’s idea is to build more flexible, fault-tolerant computers by decentralizing the operations. That means no CPU, and no Von Neumann architecture at all. It’s not a crazy idea. Decentralization is already built into the design of massive data centers, the vast cooled warehouse spaces with rows and rows of identical computer servers humming away. When one of them – poof! – suffers a fatal error and shuts down, a technician simply unplugs the dead box from the rack and plugs in a replacement. The data center, as a whole, benefits from the distributed, decentralized arrangement of servers.

Ackley appreciates the value of fault tolerance in massive server farms. The problem, he points out, is that ordinary computer users don’t have enough money to buy a data center. Typically we’ll buy a single (expensive) computer and hope that it manages to avoid a crash. That’s not good enough. The Von Neumann architecture – which Ackley says was originally intended to be a temporary stopgap anyway – is too primitive, and too fragile, to provide the service we all need in a world so dependent on digital systems.

What if, Ackley says, instead of buying a single expensive computer, we had lots of little computers all working collectively? Ackley calls these “tiles,” and he has built a number of working prototypes. The tiles are flat little boxes that have connectors on all four sides (“north, south, east, and west”) to join with other tiles. No single tile is assigned to be in charge. Instead, they all operate together, yielding a flexible, fault-tolerant system.

Tiles can be plugged into the group, or unplugged from the group, and the whole system operates gracefully – much like how a data center operates. Here, though, the distributed computation is carried out on a much physically smaller scale – and, if the idea catches on, at a much more affordable price. 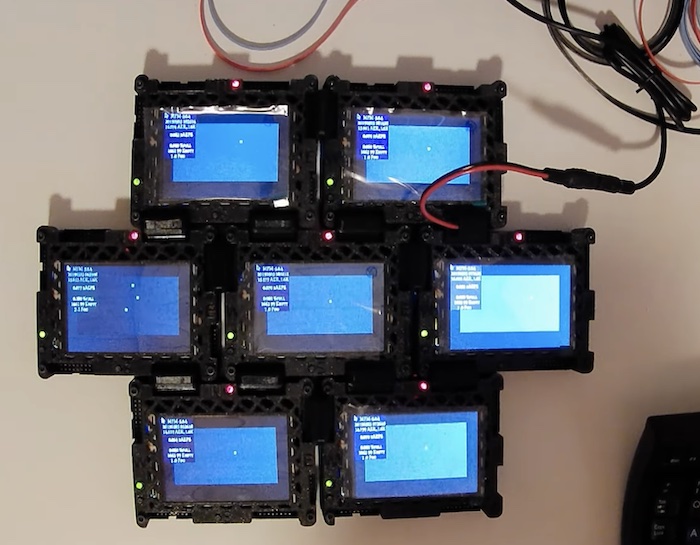 How it started, how it’s going

Now, a counterpoint. If you’ve been around long enough, you probably remember hearing about the wonders of decentralization... all the way back at the beginning of the web in the mid-1990s. Remember the pitch? This vast global network of computers and servers would operate as a global digital village in which no computer held a lead role. A thousand flowers would bloom. The hive mind would reign supreme. Collective intelligence would emerge from the primordial binary soup. Cyberspace would liberate us all.

In other words, the web was supposed to be inherently a force for good, precisely because of its decentralized architecture.

The results were... not good. The web, because of its unregulated “wild west” environment, made an easy target for predatory entrepreneurs and their investors. Facebook, Google, and other Big Tech companies extinguished the creative spirit of the early web as they pursued “growth at any cost.” The state of the web today is just the opposite of the beautiful future we were promised. It’s arguably more centralized, asymmetric, and unequal than any other system, political or economic, in the world today.

This is all to say that decentralization is a good idea in theory, and certainly has brought fault-tolerance to systems like data centers. Perhaps the idea would work on the smaller scale of tiles. But there’s a risk: if predatory powers co-opt the decentralized architecture, you end up with web 1999 turning into web 2021.

Hence my feelings of skepticism, mixed with cautious optimism, about the T2 Tile Project. The more this new computer architecture succeeds, the more danger there is that Big Tech either swallows up the project, or more likely, just rips off the idea and defies Ackley to hire lawyers expensive enough to fight back.

A glimmer of light

But I promised “a glimpse of the bright side of tech.” Here’s why I’m still heartened by Ackley’s efforts: he’s evidently doing something for the passion, the sheer joy of it, and because he appears to believe – hold onto your seats here – that it’s the right thing to do. In a tech industry dominated by unethical and often criminal behavior, it’s an unusual and refreshing approach.

What I don’t hear from Ackley is anything about a Series A, or engagement metrics, or dreams of an IPO. In other words, Ackley seems to be working with the old-fashioned ethic that the web started with, almost three decades ago.

In a way, whether Ackley’s new computers catch on or not isn’t the most important aspect of the project. What matters is that he’s trying something new, something that he believes in, rather than merely pursuing the quick profit. I wish we had more like him.

(P.S. I’m putting something together for teams and organizations interested in working with tech in a better, more ethical, more community-inclusive way. To learn more, drop a line.) 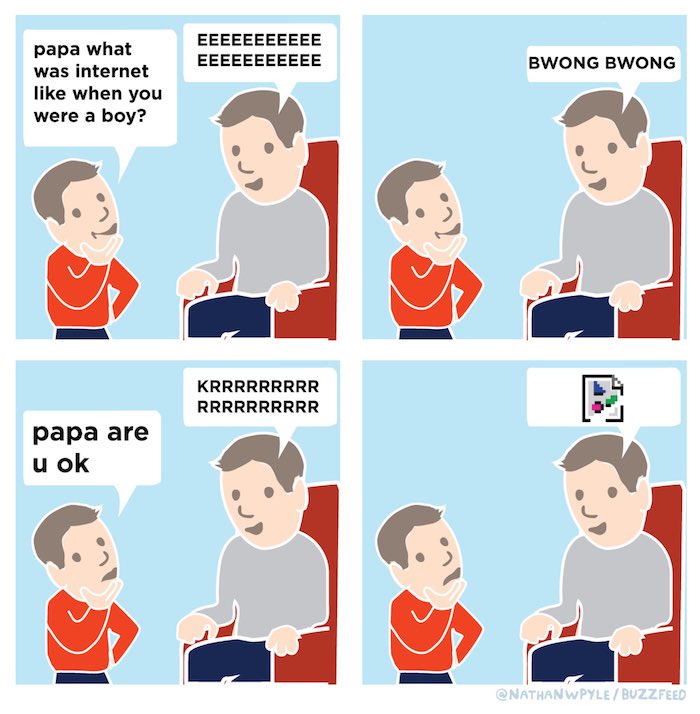