How to speak Californian

Last week, in Humor for a different Fourth, I sent you a collection of memes and videos for our summer-Covid-5-epic-crises moment. There were two more memes that I left for this week's newsletter. (A bonus extra! Growing up in New Orleans we used to call that "lagniappe.") But they're topical to my thought this week. 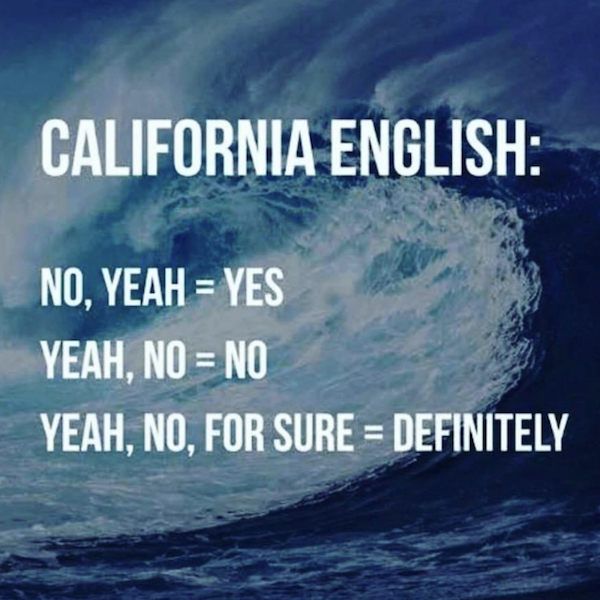 I offer this, of course, with respect and admiration for my Californian friends. For that matter, I lived in northern California, for a season, and probably speak some Californian myself.

But there's another type of language, a kind of distorted English, less worthy of admiration, that increasingly comes from Silicon Valley. How often have you heard this one: "Your privacy is important to us." Usually just as the company announces a new policy demonstrating how privacy is not important to them. Call it doublespeak, call it newspeak, but we're subjected to it daily from the most powerful companies in the world.

Here's a recent example. Google just announced that they would start deleting location data and web activity after 18 months. Amazing, Google will only conduct their surveillance and manipulation on your data for a year and a half before moving on to your next feed of data! Accompanying the announcement, Google CEO Sundar Pichai posted:

"Privacy is at the heart of everything we do," Pichai claimed, talking about Google. This is the company that, as the original surveillance capitalist, is objectively the opposite of what Pichai describes. As venture capitalist (and author of Zucked) Roger McNamee put it: 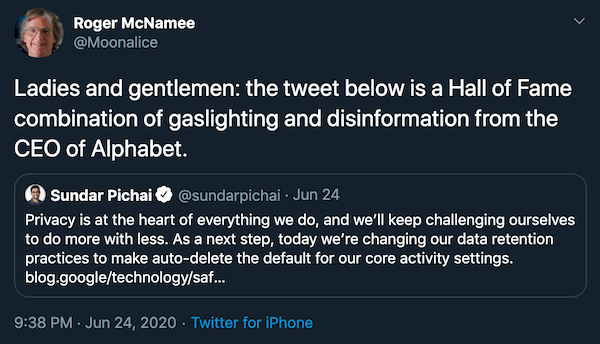 "Hall of Fame gaslighting" is what McNamee calls it. And Wolfie Christl writes that Pichai is delivering a "barefaced lie," as "Google made more than $100 billion from exploiting personal information in 2019."

What do we do when the world's most powerful companies are telling us the opposite of the truth?

For starters, we should put in some extra effort to resist the gaslighting and hold onto what's real. For example, I put together this 2-minute audio segment last year talking about how Google is redefining the word "privacy." (This was for WFMU's Wake & Bake morning show, one of my Little Slice of Tech Pie segments.)

One more quick example. About a month ago on Twitter I spotted the official account of LinkNYC, the Google subsidiary with all the surveillance kiosks around New York - stating that "LinkNYC does not use wifi sniffers or other sensors to track people." Really? As I asked in response, how could this possibly be true when it contradicts publicly available information?

I got no answer from the LinkNYC account. But I did discuss LinkNYC (and their commitment to corporate-parent Google's practice of obfuscating the truth) on my Techtonic radio show this week.

Listen to the July 6 episode of Techtonic.

There's more to say about that show, as I went on to speak with Ben Green about tech in cities. Maybe I'll get to that next time.

Until then, I'll admit that Californian isn't the only variation of English that we speak here in the States... 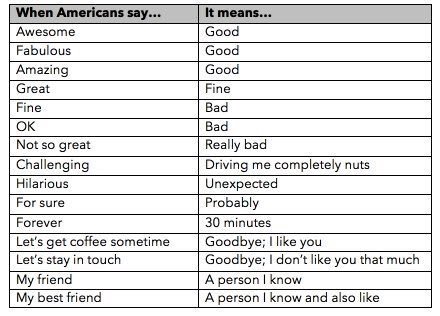 What's the best doublespeak you've heard from Silicon Valley? Send it to me.