Chaos is ascendant on social media today, due to Trump's incendiary posts on Twitter and Facebook, and the Big Tech giants' varying levels of response. Twitter is attaching warning labels to selected posts, as though that will calm the discussion. And Facebook is doing nothing.

Commentators and columnists of all stripes are giving their analyses - it's a constitutional crisis, it's a partisan battle, it's a free-speech issue, it's a free-market issue, and so on.

While some of the analyses are helpful, I don't see much mention of one key issue: the algorithmic amplifier at the heart of Facebook and Twitter - and Google, too, for that matter. Consider how it works:

• Twitter's algorithmic timeline promotes tweets that generate the most engagement - thus driving more attention to, and more cash from, Twitter's advertisers. For this reason, Twitter often shows you material from people you don't follow, and it doesn't show you material from people you do follow. You tend to see whatever gets the most attention and keeps you on the site.

• Facebook's algorithmic timeline does the same thing - amplifying and promoting content that gets the most engagement. And that means promoting garbage: toxic, divisive, harmful content. The Wall Street Journal reported on this a few days ago: Facebook Executives Shut Down Efforts to Make the Site Less Divisive (May 26). It happens on Facebook's Related Groups feature, too, where - as reported by the Technology Transparency Project (May 21) - Facebook actively encourages users to join racist hate groups. As the Wall Street Journal explains, it's all part of Facebook's business model.

• Google's algorithmic recommendation engine, on YouTube, similarly profits from distortion, perversion, and destruction. I wrote about this a year ago - We need to have a difficult conversation about Google (June 6, 2019) - as well as a followup piece (July 25, 2019) after a Senate committee questioned a Google executive on this very point. It's almost beyond belief that any company could get away with what Google/YouTube is doing (and it will make you sick to your stomach to learn what it is, if you haven't read my two posts linked in this paragraph). And yet. A year later, Google is still profiting from its flagrantly unethical algorithm. It is, after all, the heart of the business model.

The truly insane thing is that Big Tech's corruption is no mystery. Among people who report on the companies, it's common knowledge - and yet the behavior continues. As Wolfie Christl put it, "It's toxic. They know it. They won't change it." And the New York Times' Kevin Roose (past Gel speaker!) posted: "The most persistent myth about Facebook is that it naively bumbles its way into trouble. It has always known what it is, and what it's doing to society." This was my conclusion after reading Steven Levy's new book Facebook: The Inside Story, which we talked about on my Techtonic radio show this week. (Listen to the interview here.) Facebook has consistently acted unethically - deliberately. There is no mystery. 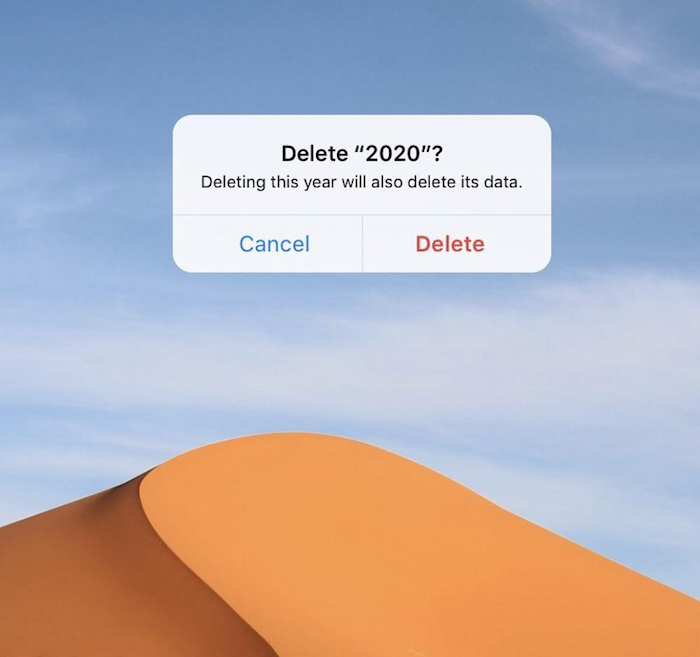 Now we get to Trump's latest attention-grabbing nonsense: within the past 24 hours he threatened violence against protesters in Minnesota - and this comes just days after he announced a libelous conspiracy theory around the death of Lori Klausutis. In a wrenching letter to Twitter CEO Jack Dorsey, Klausutis's widower begged Twitter to remove Trump's libelous tweets. Kara Swisher, writing in the New York Times, suggested that Twitter must cleanse the Trump stain. I agree. But it's not enough.

Twitter depends on Trump to supply the garbage that fuels the business model. The ethical decision here for Twitter is obvious: if someone is posting violent, libelous, and otherwise illegal material, shut down the account. Twitter knows how to do it, they have done it in some past cases, and Twitter's own terms-of-service claims that it will do it. But they can't, here: the president's toxic spew is too valuable to the business. The corruption at the heart of Silicon Valley, the algorithmic amplifier, relies on Trump. It's a match made in hell.

But Silicon Valley can't admit this publicly. Instead we get Facebook's Zuckerberg prattling about "free speech," and Twitter's Dorsey posting high-minded statements about "transparency," while putting warning labels on Trump's posts - as if that will solve the problem. It's a non-starter: the root of the problem is the underlying corruption in Twitter's business model. The warning labels maintain the act that Twitter is "doing something," while - humming away in the back room - the algorithm keeps serving up material for maximum engagement. Twitter, Facebook, and Google haven't changed a bit.

As I put it: "What a coincidence that Jack [Dorsey] and Zuck both have perspectives on free speech that - amazing! - align perfectly with their companies making the most money."

This issue of algorithms and their effects has been on my mind recently. Here's a thread I posted which got some attention earlier this month. I'll just share the first few posts here.

• I wonder if the worship of scale - Silicon Valley style - is the root of so many of our problems.

• Used to be, we had an environment with some number of gatekeepers. HUMAN gatekeepers. At newspapers, book publishers, record labels, and so on.

• All in the service of SCALE. An algorithm, a kind of robotic gatekeeper, can filter so much more material than a human-staffed publisher ever could.

• The twist, really the twist of the knife, is that the (very human) developers who programmed the algorithm, and the oligarchs they work for, have a different set of values from the old gatekeepers.

• The old gatekeepers wanted to hold onto power and run a profitable operation, sure, but they also were interested in the music, the books, the newspapers themselves. And they had at least a grudging respect for the creators who wrote, sang, authored, performed the material.

• The new masters are different. The only value they have, and I mean the only value, is GROWTH. At any cost. Any whiff of any remainder of any other value is, at very best, an occasional nod to head off a PR disaster.

We're headed into some difficult times. Of course, we're already in difficult times - but specifically, the algorithm at the heart of Big Tech, and the corruption it feeds on and amplifies, is only getting stronger. The president's awful behavior is making things worse, generating yet more chaos, which makes it even more important for us not to get distracted. There's a rough beast slouching in from Silicon Valley.